Calvin Miller has explained that it was “unbelievable” after he made his senior Celtic debut in their 1-0 win over Partick Thistle in a Scottish Premiership fixture on Tuesday night.

The 18-year-old started the game at Paradise and was replaced in the 63rd minute by Emilio Izaguirre, with Celtic leading 1-0 at that point.


Scott Sinclair scored the only goal of the match in the 16th minute as Celtic manager Brendan Rodgers deployed Miller as a left-back.

And the teenager stated that while it was “unbelievable” to make his senior debut and first start for Celtic, it was a “dream come true” moment for him. 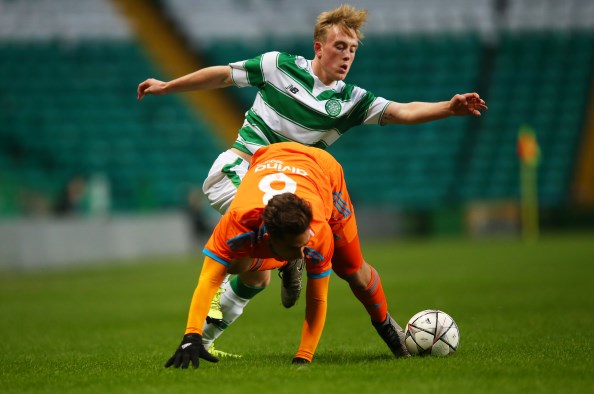 Miller, who is primarily a forward, was recently slotted into a left-back role for the development squad.

The starlet signed a fresh deal with Celtic in the summer and is contracted with the Scottish giants until 2019.

Miller has thus far made 18 appearances in all competitions for the development squad in the resent campaign, scoring three times and providing as many assists.