AC Milan are waiting for Everton to give the green light over a loan move for Spanish winger Gerard Deulofeu to the San Siro.

The Rossoneri have offered to take the former Barcelona star on loan until the end of the season, with a purchase option included in the agreement.


It is claimed that the 22-year-old is keen on the switch to AC Milan and stands ready to move to Italy.

But according to Sky Italia, Everton have yet to give the green light to the deal and AC Milan are waiting for the Merseyside club to sign the loan off. 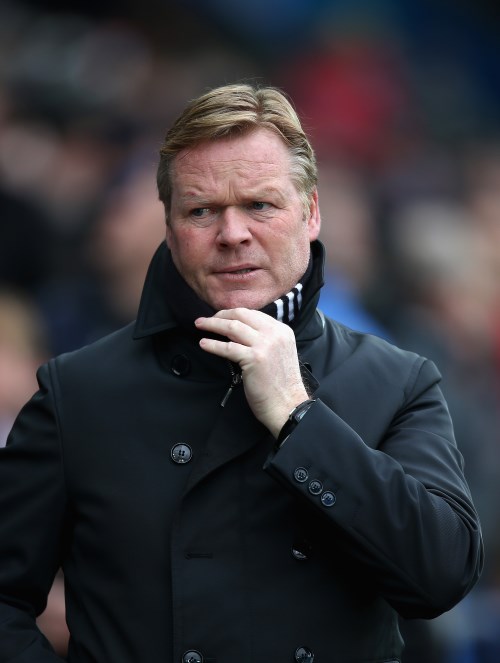 Roma have also been eyeing a similar loan deal for Deulofeu, but AC Milan appear at the front of the queue after the Spaniard expressed his desire to switch to the Rossoneri.

The winger has struggled for regular playing time at Goodison Park this season, appearing in only eleven Premier League games for the Toffees.

His last appearances in the Premier League game in early December against Watford.

It remains to be seen whether Everton will allow Deulofeu to move on this month, without having yet signed a replacement.