Arsenal are tracking a young French goalkeeper in the shape of Anthony Maisonnial as they actively plan for the future.

Gunners boss Arsene Wenger is consistently alive to talents in his homeland as he aims to ensure a constant supply of quality in the youth ranks at the Emirates Stadium.


Now he has turned his attention to 18-year-old goalkeeper Maisonnial and is tracking the Saint-Etienne star, according to But Football Club.

Despite his tender years, Maisonnial made his senior debut for Les Verts towarrds the end of last year, marking a long journey through from Saint-Etienne's youth ranks to the first team. 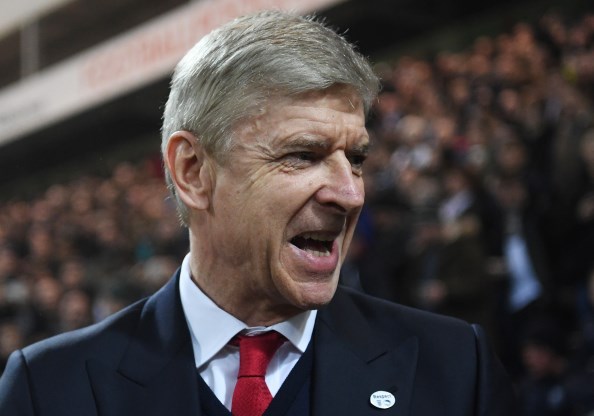 He came on off the bench for his debut against Lorient, while he then started between the sticks against Nancy, before dropping back down to the bench against Lille.

Maisonnial has represented France at Under-16, Under-17 and Under-18 level, while he is a current France Under-19 international.

Saint-Etienne currently sit in ninth spot in the French top flight, having taken 27 points from their opening 20 games.

They are next in action later today when they play host to second bottom Angers.