Lee Hodson has revealed that the Rangers players have no problem training six days a week under new manager Pedro Caixinha.

Caixinha was recently appointed Rangers boss on a contract running until the summer of 2020 and has had a solid two weeks to work with his new charges due to the international break.


Hodson was away on international duty with Northern Ireland, but has still provided a sneak peek into life under the Portuguese tactician, who has already signalled his intention to hold intense training sessions.

"The lads have worked hard towards Saturday and everyone is looking forward to it", he told a press conference. 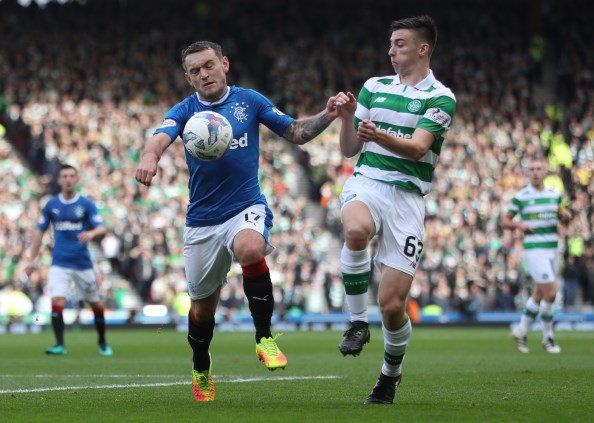 "It is hard work, but the lads are enjoying it so far", the full-back explained.

"If the manager wants us to train six days a week, that's fine by us."

Caixinha's first game in charge of Rangers was before the international break and he led the Gers to a 4-0 win over Hamilton Academical in the Scottish Premiership.

The Rangers boss will want his 100 per cent record to be maintained this coming weekend when Motherwell are the visitors to Ibrox.

Rangers are still aiming to chase down Aberdeen in second in order to finish as runners-up to Celtic this season.