Wijnaldum worked hard at St. James' Park in an effort to help Newcastle survive in the Premier League last term, but the Magpies were ultimately relegated to the Championship and Liverpool pounced to sign him in the summer.


Liverpool boss Jurgen Klopp is a big fan of Wijnaldum and has handed him regular game time at Anfield as he bids to drive the Reds into the top four.

And the Netherlands international has impressed Lawrenson, who feels he is a much improved player to the one on display at Newcastle last season. 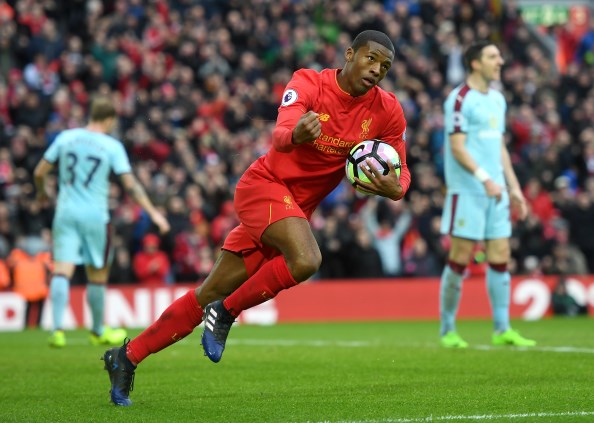 The former Reds defender admits it took Wijnaldum time to settle, but also lauded his ability to chip in with goals.

"It took him a while to settle, but he has certainly looked a better player playing for Liverpool this season than he did last season at Newcastle", Lawrenson said on LFC TV.

"Wijnaldum has been very, very good and, like a midfield player, comes up with a few goals every now and again", he added.

The Dutchman has bagged five goals in the Premier League for Liverpool so far this season.