Former Leeds United forward Noel Whelan has bemoaned the Whites losing 1-0 away at a Reading side he believes are nothing more than "average".

There has been bad blood between Reading and Leeds this season since the Royals lost 2-0 at Elland Road earlier this term, with the Whites' display angering Jaap Stam.


Reading got their revenge on Saturday by edging out Leeds 1-0, Yann Kermorgant scoring the only goal of the game as the Royals moved above the Whites in the Championship table and up to fourth spot.

For Whelan, what hurts is the fact that Leeds lost against what he considers to be an average team. 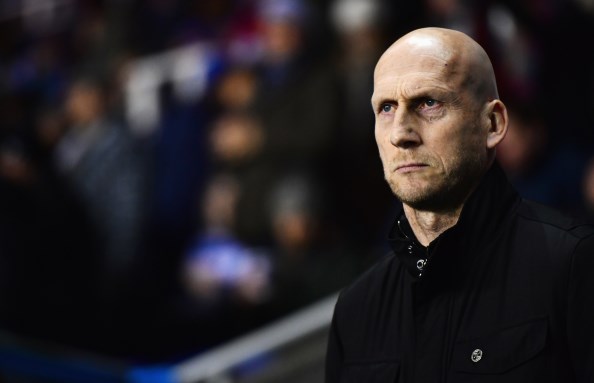 And the former Leeds forward believes losing to one of the top two, Brighton and Newcastle, would be easier to take.

"This Reading side are just average", Whelan said on BBC Radio Leeds.

"If Leeds had lost against Newcastle or Brighton, fine, but Reading are not the kind of team you want to lose like this against.

"It was schoolboy errors that let Leeds down for the goal", he added.

Leeds and Reading could yet meet again this term in the playoffs as the campaign enters its decisive business end.