Arsenal and AC Milan linked defender Faouzi Ghoulam could agree to sign a new deal with Napoli, according to Italian daily Il Mattino.

The attack-minded full-back, whose present contract with Napoli runs until 2018, has thus far made 34 appearances in all competitions this season.


Besides helping out his team’s defence, he has also managed to set up seven goals for the Italian outfit in the present campaign.

Ghoulam’s impressive performances have attracted the interest of Arsenal and AC Milan, with the Gunners even sending scouts to watch the Algerian international in action in February. 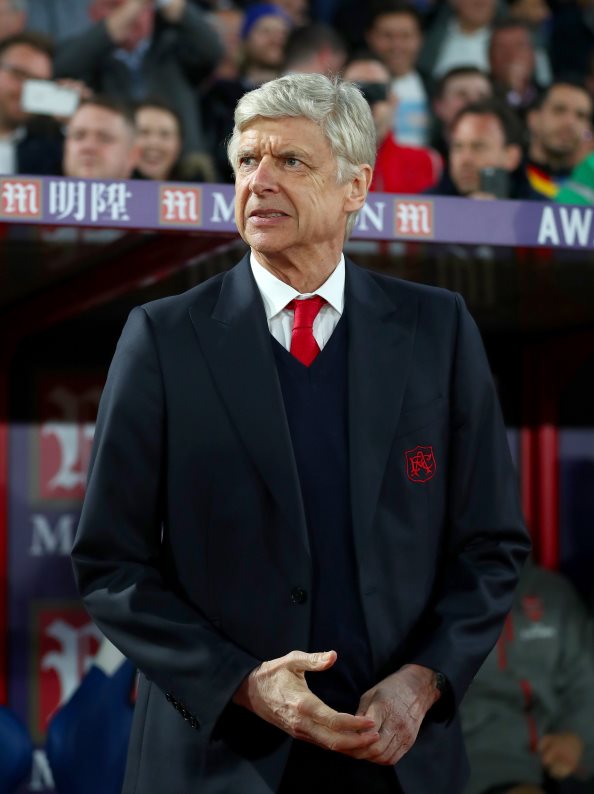 However, it has been claimed that the 26-year-old could sign a new contract with Napoli, who are offering him a salary of €1.6m plus bonuses per season.

Ghoulam, who joined Napoli from Saint-Etienne in January 2014, has amassed 132 appearances for the Serie A club.

It remains to be seen if Arsenal or AC Milan step up their chase for Ghoulam, who has 33 caps for Algeria to his name.