Bertrand Traore is expected to push for a permanent transfer from Chelsea this summer after an impressive season on loan at Ajax.

Chelsea signed the Burkina Faso winger in 2013 from AJ Auxerre and he was one of the most impressive performers in their youth teams before he was loaned out to Vitesse in 2014.


Traore spent last season at Chelsea, but has so far made only 16 senior appearances for the club and was loaned out to Dutch giants Ajax last summer.

The winger has been in electric form for the Dutch giants this season and his performances in the Europa League are set to power the club to the final of the competition. 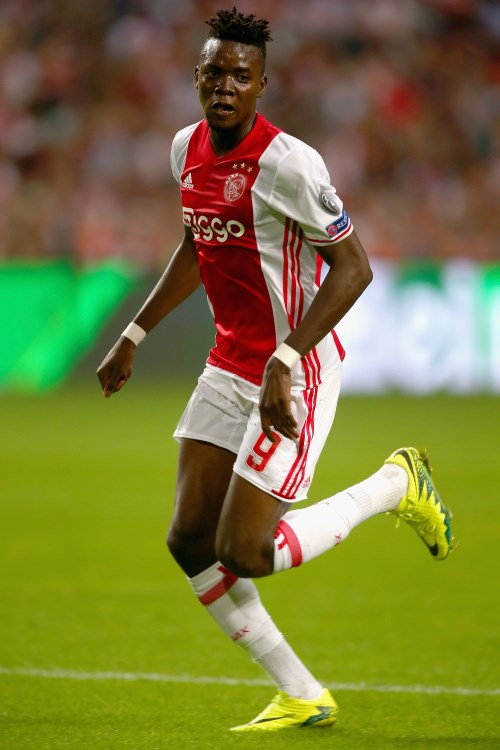 The winger is slated to return to Chelsea at the end of the season and the Blues are again planning to loan him out in the summer, but Traore’s entourage have different plans.

According to French sports daily L’Equipe, the winger’s representatives are set to request Chelsea consider a permanent transfer for Traore in the summer as he wants continuity in his career.

The Blues are expected to demand a fee north of €10m for Traore, but the winger is determined to find another club if he doesn’t feature in Chelsea’s plans for next season.

He has a contract until 2019 with the west London outfit.