Newcastle and West Ham Target May Not Get Work Permit


West Ham United and Newcastle United target Henry Onyekuru may not get a work permit in England, it is feared.

The forward, who has been in great form for Eupen this season, scoring 24 goals and providing nine assists in 41 appearances in all competitions, has been heavily linked with leaving the Belgian outfit this summer.

But according to Belgian daily Het Laatste Nieuws, Onyekuru might struggle to get a work permit in England. 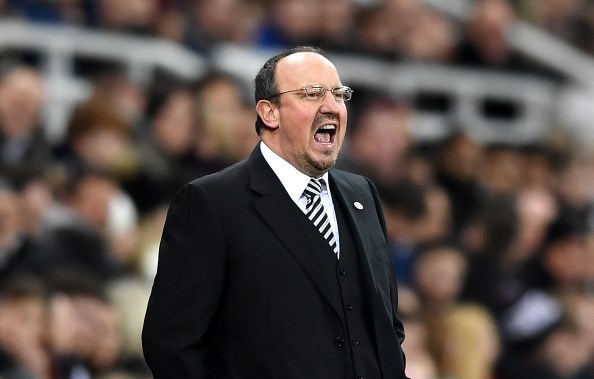 Anderlecht and Club Brugge have also been credit with showing interest in the 19-year-old, who is also on the radar of Celtic.

The Scottish giants have been trying to sign Onyekuru since the winter transfer window and even put forward a €1m bid in January, with Eupen swiftly turning down the offer.

Although Celtic are still interested in Onyekuru, the forward appeared recently to have ruled out a move to Paradise by claiming that he will only sign for a club from England, Germany or Belgium.

Due to getting a work permit in England being an issue, it remains to be seen if Club Brugge and Anderlecht step up their chase for the youngster.