In-demand defender Boubacar Kamara says he has not yet decided whether to stay with Marseille, amid interest from a clutch of clubs, including Chelsea and Southampton.

Just 17 years old, Kamara has shone in Marseille's youth ranks and is captain of the club's Under-19 team.


The defender has yet to sign a professional contract with Marseille, despite the club pulling out all the stops and recently presenting him with an improved offer to stay at the Stade Velodrome.

Kamara though insists he does not know what he will do, in words which will provide encouragement to his suitors; Borussia Dortmund, Chelsea, Manchester City, Manchester United and Southampton have all been linked with the defender. 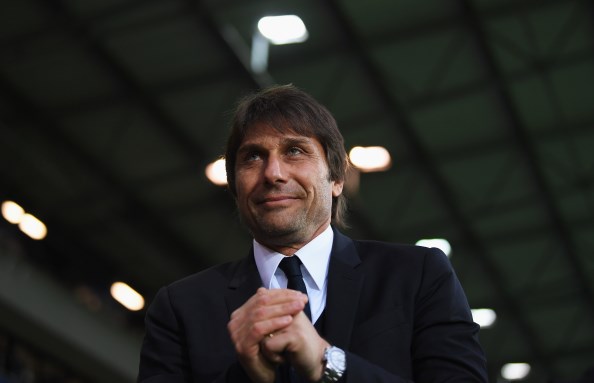 "I do not know yet. I will go with the national team and then we will see with my family and my agents where I am", Kamara was quoted as saying by Maxifoot, when asked if he has yet decided his future.

"I am at Marseille. It is my city.

"I do not close any doors", he added.

Marseille made their offer of a three-year contract to Kamara earlier this month and are keen to hear back from the defender as soon as possible.