The 23-year-old full-back’s future has been a subject of constant speculation as more and more clubs show an interest in signing him in the summer.


Atletico Madrid, AC Milan and Napoli have reportedly slapped in bids for him and European heavyweights such as Chelsea, Liverpool and Bayern Munich are said to be keen on signing the Italian.

Marino is aware of the tough fight the club are about to face in order to keep Conti in Bergamo, but is hopeful that the player decides to continue with the Serie A outfit. 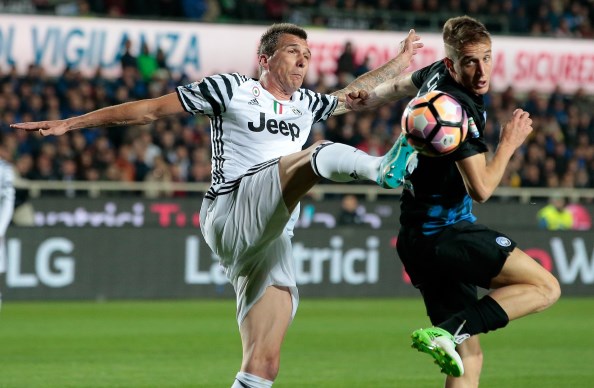 He added that Atalanta’s plans for the summer involve keeping hold of the 23-year-old defender, who was deployed in midfield by the club this season.

“Our goal is to keep him during the summer.”

Conti is under contract with the club until 2021, but Atalanta's ability to see off big bids remains to be seen.