Bologna have contacted Leeds United to ask about the availability of goalkeeper Marco Silvestri.

Roma and Juventus are both showing interest in Bologna custodian Antonio Mirante and the Rossoblu could be in the market for a new shot-stopper in the summer transfer window.


As such, the Serie A side have contacted Leeds over Silvestri, according to il Resto del Carlino, with the Italian goalkeeper a potential target.

Silvestri lost his starting spot between the sticks to Rob Green at Leeds this season and with veteran custodian Green having secured a contract running into next term, could well warm the bench once again if he stays at Elland Road. 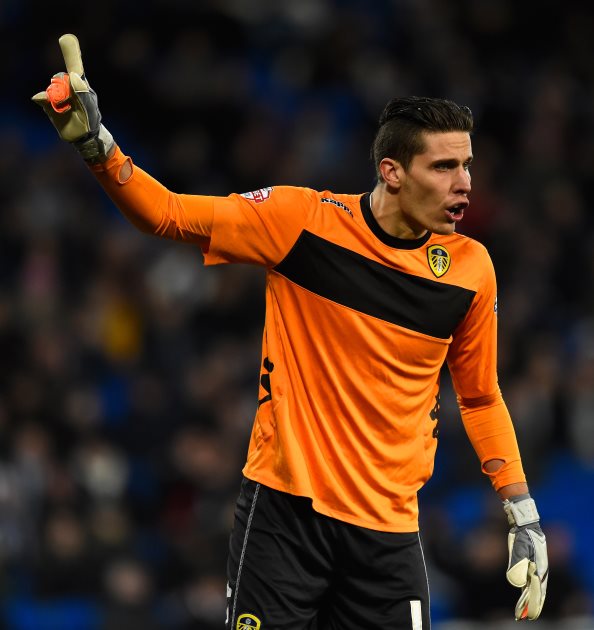 However, with Leeds in the market for a new head coach, Silvestri could yet hope to regain his place in the team under a new boss.

Silvestri earned a reputation as a promising goalkeeper in Italy, ahead of his switch to Leeds in 2014.

The 26-year-old took time to adapt to the cut and thrust of England's second tier though and attracted criticism for a series of errors.

It is unclear how tempted Silvestri would be by the prospect of a return to his homeland with Bologna.