Lyon are confident of reaching an agreement with Chelsea winger Bertrand Traore by the end of the week.

The 21-year-old winger has been attracting offers after a good season with Ajax but there are suggestions that the wide-man is looking for an opportunity to play for Chelsea.


West Ham and Everton are interested in snapping up the winger this summer, but Lyon are the ones who have been chasing the player over the last few weeks and have also held talks with Chelsea.

Despite Traore’s interest in continuing in England, Lyon are confident of convincing the 21-year-old to move to France and are hopeful of concluding a deal soon. 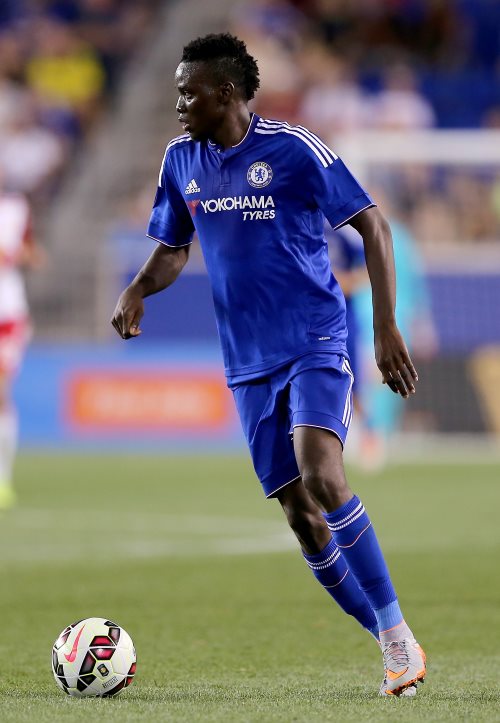 According to French sports daily L’Equipe, the Ligue 1 giants are certain that they will be able to agree personal terms with the Traore’s representatives by the end of the week.

Lyon have continued to maintain contact with Chelsea over the last few weeks for Traore and more talks are expected to take place between the two clubs to reach an agreement over a fee.

Traore is one of their top targets and Lyon are confident that they will be able to get their man this summer.