Everton have opted against signing M'Baye Niang from AC Milan, it has been claimed, leaving the way open for Arsenal.

Niang, who spent the second half of last term on loan in the Premier League with Watford, has been increasingly tipped for a move to Goodison Park this week, with talk a deal is close to going through.


But according to French outlet Foot Mercato, Everton will not sign Niang after having concluded that his profile does not fit that they are looking for.

The Toffees believe that the 22-year-old is not consistent enough and does not score enough goals. 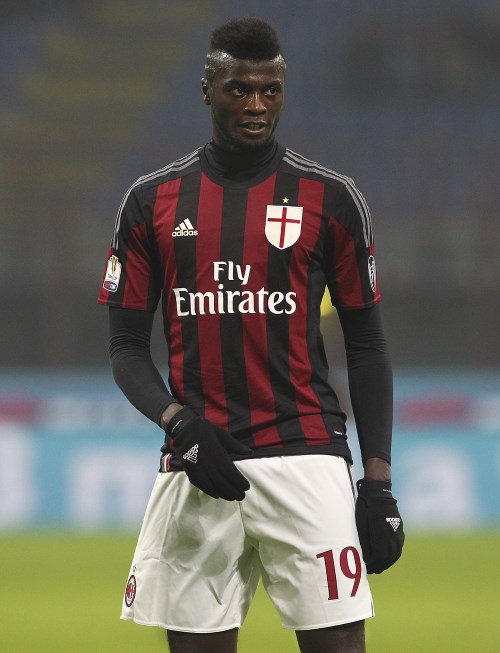 AC Milan are willing to let Niang leave for the right price this summer and Watford did have an option to buy in their loan agreement, set at €18m.

Niang has been linked with several other clubs, including Arsenal.

Gunners boss Arsene Wenger was keen to snap up Niang from Caen in 2012, but was beaten to his signature by AC Milan.

The forward has not kicked on as expected though and has struggled to establish himself at the San Siro.