Watford have entered the chase for Juventus midfielder and Everton and Arsenal target Mario Lemina this summer.

The midfielder is expected to leave Juventus this summer in search of more playing time and has been attracting interest from clubs in the Premier League.


His was one of the names discussed between the clubs when Everton met AC Milan officials in Italy and there are suggestions that Ronald Koeman wants to bring him in ahead of the new season.

And even Arsenal have been linked with a move for Lemina as Arsene Wenger is believed to be a fan of the former Marseille man and could look to snap him up this summer. 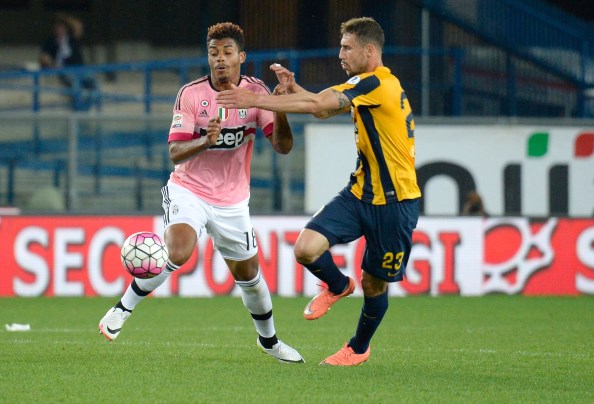 However, there is set to be more Premier League interest in Lemina as according to Sky Italia, even Watford are interested in taking him to England during the upcoming window.

Despite interest from Arsenal and Everton, the Hornets are exploring the possibility of snapping up Lemina, who wants to play regular football next season.

And assurances of his playing time are expected to be the key factor in his decision as he deliberates over all of the offers on his table over the next few weeks.

Lemina has a contract until 2020 with the Italian champions.