Nantes have made enquiries over signing Arsenal goalkeeper David Ospina.

The custodian has been forced to play second fiddle to Petr Cech in the Premier League with the Gunners and has increasingly been linked with a move away from the Emirates Stadium in search of regular first team football.


Claudio Ranieri recently took charge of Nantes and, according to Canal+, the French side have been gathering information about Ospina in advance of a potential bid.

But it has been claimed Ospina is an expensive option for the Ligue 1 club. 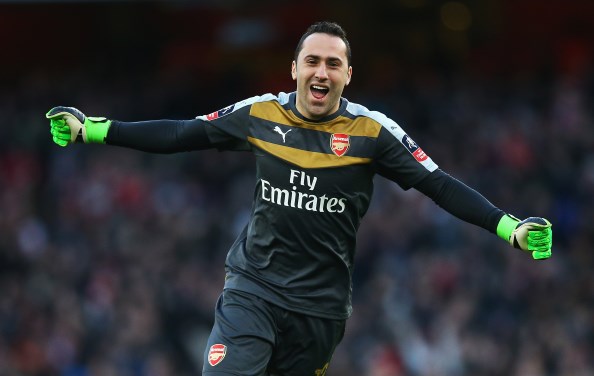 The 28-year-old joined Arsenal in 2014 from French side Nice and a move to Nantes would mean a return to Ligue 1 for the shot-stopper.

It remains to be seen whether Nantes will choose to push ahead with a swoop for Ospina given the financial aspects of a deal.

In total, Ospina has made 49 appearances in all competitions for Arsenal, keeping 18 clean sheets.

His deal in north London runs until 2019.