Chelsea winger Pedro Rodriguez has denied any knowledge of anything strange in the relationship with Antonio Conte and Diego Costa.

By his own admission, Costa has been angling to leave Chelsea since last year, but Conte refused to sell his team’s top target man last summer and he played a key role in the Blues winning the league title last season.


However, Conte has communicated to the Spaniard that he is not part of his plans going forward and Costa is widely expected to leave after falling out with the Chelsea manager.

Pedro stressed that there is still no clarity on Costa’s future at Chelsea, but believes the striker could be an asset for any team. 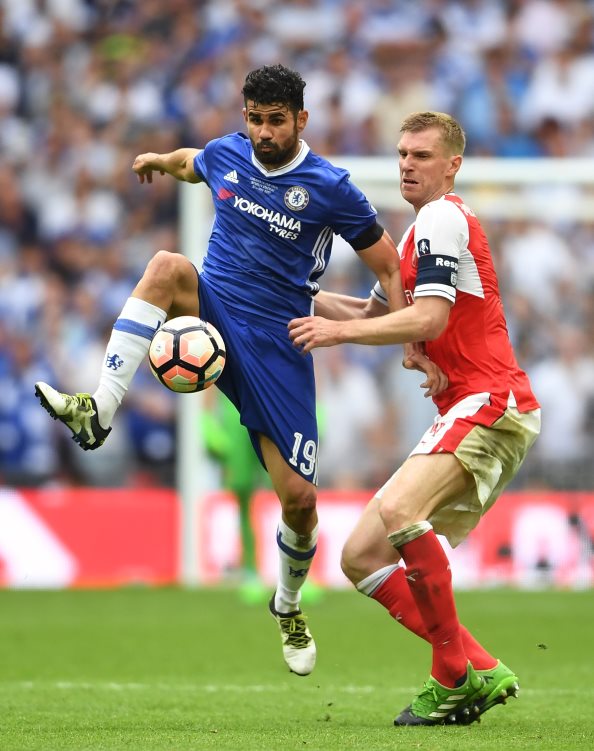 He also insisted that he saw very little to suggest that Costa and the Chelsea manager shared a difficult and strange relationship last season.

The winger said on Cadena SER’s EL Larguero program: “We still don’t know what is going to happen with Diego Costa.

“He is always a plus for any team.

“I have never seen anything strange between Conte and Diego Costa.”

Costa, who has a contract until 2019, netted 20 goals in Chelsea’s Premier League winning campaign.