Saint-Etienne have snapped up defender Saidy Janko from Scottish champions Celtic, with the former Manchester United star already feeling at home at the French club.

The 21-year-old has put pen to paper on a four-year contract at Saint-Etienne and has been handed the number 15 shirt by the club.


Janko, who struggled to make his mark with Celtic in Scotland, insists he is delighted to have joined Saint-Etienne and believes the club's Geoffroy-Guichard ground has echos of Celtic Park.

"I am very happy to be here. AS Saint-Etienne is one of the biggest French clubs with a beautiful history and fantastic supporters", the defender told his new club's official site. 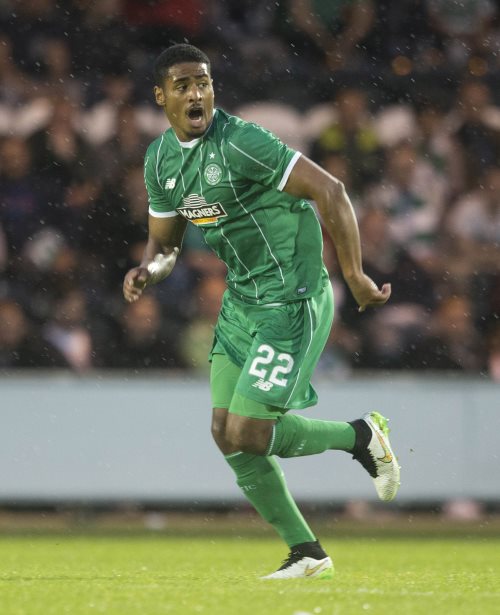 "It is a very impressive stadium that resembles Celtic Park!"

Janko believes that at Saint-Etienne he can play on a regular basis in a very good standard of football, while the defender also arrives in shape after Celtic's early pre-season programme.

"Ligue 1 is a championship that develops and attracts more and more foreign players", he said.

"I want to earn playing time in one of the best championships.

"Joining a club of this magnitude is a great opportunity for me.

Janko, who was snapped up by Celtic from Manchester United in 2015, spent last term on loan at English Championship side Barnsley.

The Swiss star made 14 appearances in the Championship for Barnsley last season.