Torino are prepared to offer the club captaincy to striker Andrea Belotti to deter him from leaving the club, amidst interest from Chelsea.

Belotti’s future at Torino has been a subject of speculation all summer, with many clubs including Manchester United and Chelsea believed to be keeping an eye on him.


With Romelu Lukaku believed to be on his way to Manchester United in the coming days, there are suggestions that the Premier League champions could turn their attention towards recruiting Belotti.

Torino are well aware of the domino effect Lukaku’s proposed move to Manchester United could have on the transfer market and are desperate to hold on to Belotti. 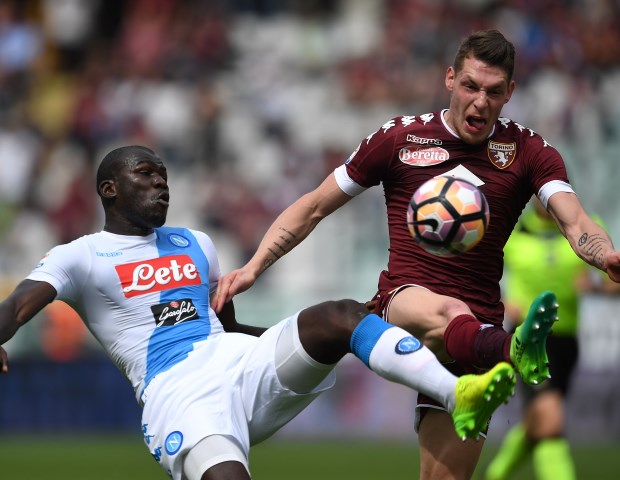 According to Italian sports daily Tuttosport, the Torino hierarchy are prepared to offer the Italy striker the captain’s armband to dissuade him from leaving the club this summer.

Torino have already been banking on the fact that Belotti could look to continue in Italy ahead of next year’s World Cup, but the club are not keen to feel complacent about keeping him.

Antonio Conte is a fan of Belotti and could look to convince him to move to England, especially now that he is set to miss out on his top target Lukaku.

And Torino are hopeful that the captaincy offer could be good enough to convince Belotti to continue their association.