Roma are interested in snapping up Leicester City winger Riyad Mahrez, who has also been linked with a move to Arsenal this summer.

After bagging the Player of the Year award last year, Mahrez had an indifferent last season with Leicester and scored just six goals and provided four assists in the Premier League as the Foxes struggled.


However, the Algerian remains a much coveted player this summer and Mahrez is believed to be keen to leave Leicester, with Arsenal interested in taking him to the Emirates.

But the Gunners are set to face competition from Serie A for the winger’s signature as according to Italian daily Leggo, Roma are showing an interest in taking him to Italy this summer. 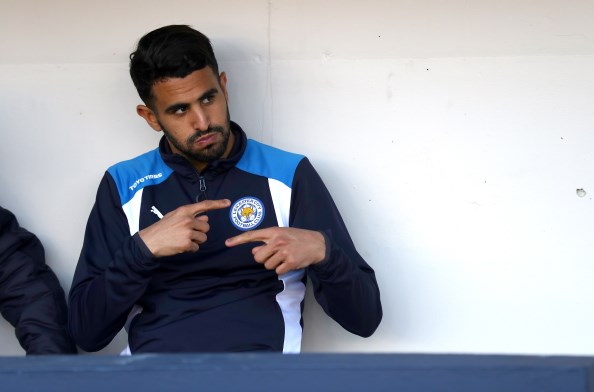 The Giallorossi are looking to add more creative talent to their squad and it has been claimed Mahrez’s name features prominently on Roma sporting director Monchi’s wishlist.

Roma are prepared to make a move for the winger soon and are ready to place an offer of around €30m to €35m on Leicester’s table for the 26-year-old winger.

Mahrez has a contract until 2020 with the Foxes and the club remain desperate to hold on to him despite the winger’s insistence on leaving the King Power Stadium.