Leeds United Yet To Make Bid For Centre-Back Target


Bristol City are yet to receive a bid for centre-back Aden Flint, despite the defender being linked with Leeds United.

Flint has been mooted as a possible signing for Thomas Christiansen's men, who are still looking to bring in another centre-back despite just having signed Matthew Pennington on a season-long loan deal from Everton.


Bristol City are thought likely to sell Flint for the right price, but whether Leeds would be prepared to pay what the Robins would ask for is unclear.

And so far, according to former Bristol Post journalist Andy Stockhausen, no bids have arrived at Ashton Gate for the tall central defender. 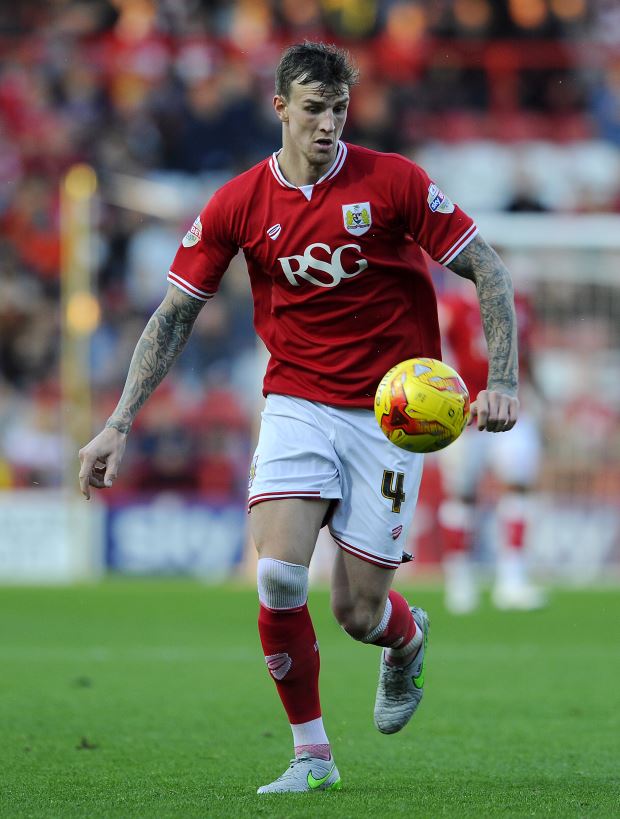 A number of Leeds fans have been licking their lips at the prospect of a powerful centre-back partnership between Pontus Jansson and Flint.

But if Leeds are keen on the 28-year-old they have yet to make a move, with the clock ticking down on the start of the new Championship season.

Flint, who Bristol City snapped up from Swindon Town for just £300,000, remains a key man at Ashton Gate.

Despite being a centre-back, Flint scored 14 goals in League One in Bristol City's 2014/15 promotion winning campaign.