Flint had been due to play against Plymouth Argyle at Ashton Gate, but the Robins' first team coach revealed after the 5-0 win  that the centre-back was withdrawn following a discussion with Johnson.


Flint has been heavily linked with leaving Bristol City this month, with Birmingham having two bids turned down and Leeds continuing to be mooted as keen, but Johnson says the defender did not refuse to play.

And he insists Flint's absence does not mean he is going. 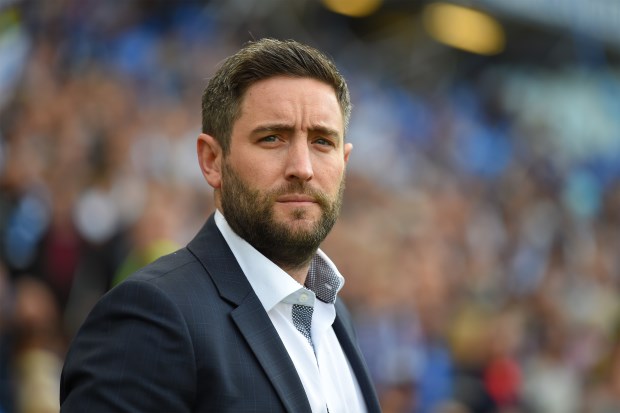 "I felt it was better for the team that I left Aden out of the team. It doesn't mean he's going or the door is closed", Johnson told a press conference when asked about Flint.

"We have had two solo bids from Birmingham. Neither reached the acceptable valuation for Aden.

"The owner has gone on record to say we don't need to sell.

"It has to be right for our club at the right valuation", the Robins boss added.

The ball now appears to be in the court of clubs keen on Flint to reach a level at which Bristol City are ready to sell.

With the clock ticking on the transfer window, time is running out for sides that want Flint to do just that.