RB Leipzig sporting director Ralf Rangnick admits that it will be hard to hold on to Liverpool target Naby Keita next summer.

Liverpool have been chasing the 22-year-old midfielder over the last few months and have been willing to offer big money to RB Leipzig in order to take him to Merseyside.


Inter have also been interested in snaring Keita away from the Bundesliga outfit, but RB Leipzig have been adamant that they won’t be allowing the midfielder to leave this summer.

They have already rejected repeated overtures from Liverpool and have been adamant about holding on to him, but Rangnick admits things could be different next year. 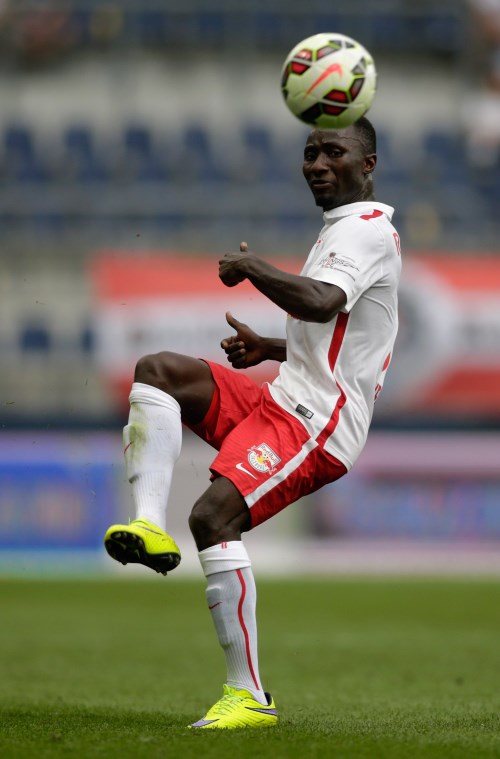 A €50m release clause will come into effect at the end of next season in Keita’s contract and the RB Leipzig sporting director admits that the midfielder could leave next summer and the club could do very little to stop him.

Speaking to German daily Bild, the Rangnick said: “Theoretically next year Naby has the option to leave.

“I’m assuming he will have another strong season, including in the Champions League and there will be big clubs who will be interested in him.

“So probably it will be difficult to hold on to him.”

The Guinea midfielder played a huge role in helping RB Leipzig finish second in their first season back in the top tier of German football last term.