Hammarby have signed two goalkeepers this year in the shape of Johan Wiland and Benny Lenkstrom, which means Kristinsson is tipped to be heading for the exit door as a result.


The Icelandic shot-stopper has interest from clubs in both Denmark and Norway, but he also has Championship club Bristol City chasing him, according to Icelandic outlet Fotbolti.net.

Kristinsson has turned out in 16 league and three cup matches for Hammarby this season, but since the arrival of Wiland has been relegated to the bench. 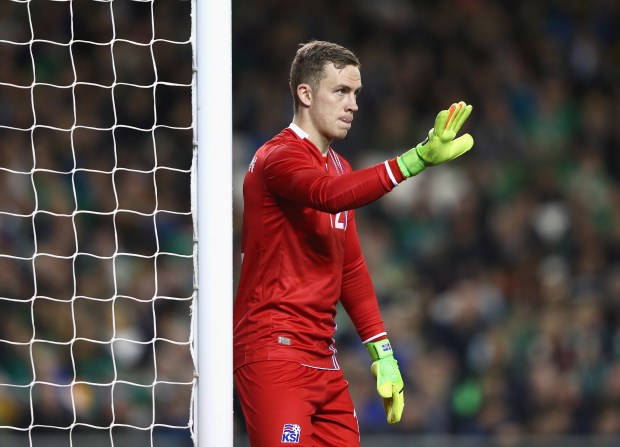 In total the goalkeeper has made 69 appearances for the Swedish side, conceding 101 goals in the process and keeping 16 clean sheets.