Former Nigeria boss Sunday Oliseh, who is now in charge of Dutch second tier side Fortuna Sittard, is desperate not to lose defensive talent Perr Schuurs, who has been linked with Bayern Munich, Borussia Dortmund, Liverpool and PSV Eindhoven.

Schuurs, a centre-back and just 17 years old, is already Fortuna Sittard's captain and Oliseh is living in fear of losing him before the transfer window closes.


The Fortuna Sittard coach insists he has little money to spare to bring in another defender and does not know how he could possibly replace Schuurs.

He told Limberg1: "We really need him here. I really hope we don't lose him. 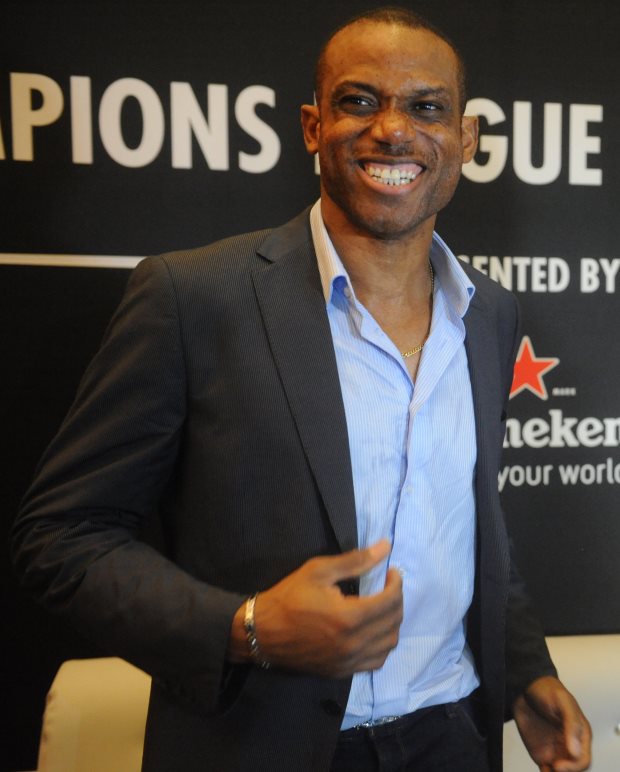 "We do not have a lot of money. Where would I find a replacement?" the Nigerian mused.

But Oliseh, who notably played for Ajax, Juventus and Borussia Dortmund as a defensive midfielder, can see the potential in Schuurs and expects him to continue improving.

"In addition, he is already a real character."

Oliseh is currently in the process of preparing his Fortuna Sittard side for their league opener on Friday night when FC Dordrecht provide the opposition.

Given the attention Schuurs' is attracting, scouts will likely be in the stands to take in the game.