Leeds United are in talks to sign forward Pawel Cibicki from Swedish outfit Malmo for around £1.45m.

The Whites are looking to make additions to their squad before the transfer window closes and have money to spend following the sales of Chris Wood and Liam Bridcutt, which brought £16m into the club; the Whites are also in line to receive another £3m in add-ons from the Wood sale.


Leeds chairman Andrea Radrizzani has vowed every penny will be reinvested in new signings and so, having spent £1.5m on Jay-Roy Grot, Leeds still have a transfer fund of £14.5m to work their way through this summer.

And they are set to use a small part of it to sign Malmo's Cibicki, having bid £1.45m for his services. 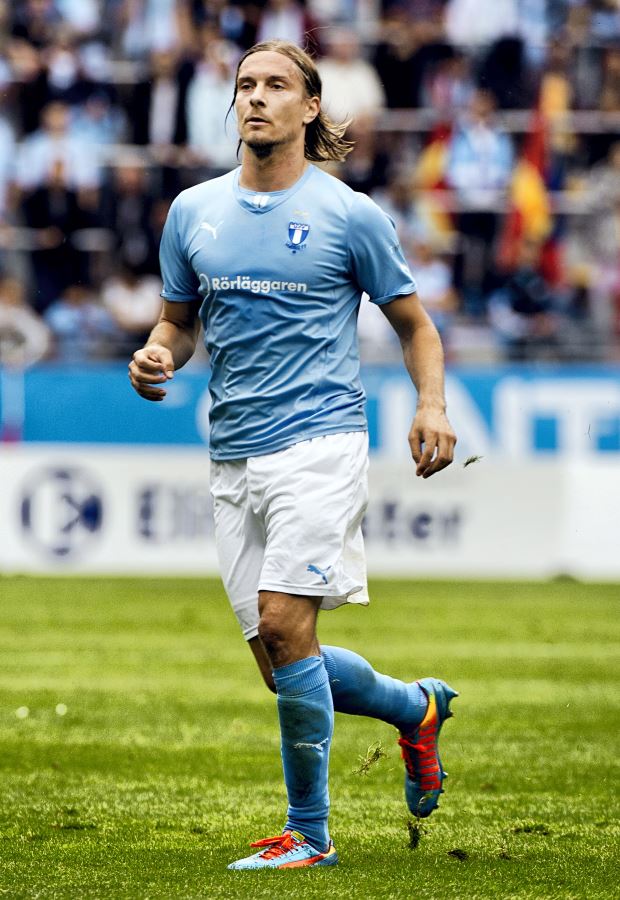 The forward's agent, Nochi Hamasor told Sportbladet: "It is true that there is an offer for Pawel and negotiations are in progress.

Cibicki, who has represented both Poland and Sweden at youth level, came through the youth ranks at Malmo.

A move to England would see him play alongside former Malmo star Pontus Jansson, who is a cult hero at Elland Road following his move to the club last summer.