Lazio sporting director Igli Tare admits that he is not sure whether Tottenham Hotspur target Keita Balde will continue at the club, but has stressed that his side are not close to any agreement with Inter Milan.

The 22-year-old Senegalese winger has been trying to force his way out of Lazio this summer but with a few days left in the window, his future remains unresolved.


Juventus have been unwilling to match Lazio’s asking price and Tottenham are believed to be preparing a bid, but Inter are the ones who are said to be taking giant strides towards signing Keita and it did seem he was certain to be Nerazzurri bound.

However, in words which will give Keita's other suitors hope, Tare insisted that there is still some distance between Lazio and Inter over a deal for the winger and he also denied meeting Nerazzurri technical director Walter Sabatini. 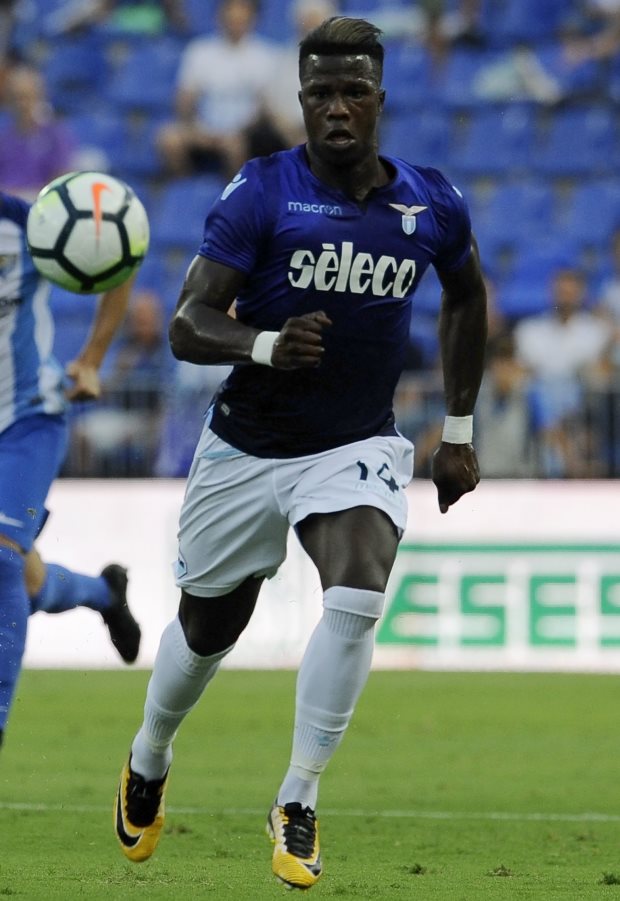 Tare told Italian broadcaster Premium Sport when asked about Keita potentially joining Inter: “It is still not a conceivable deal as they are still far away from what we expect.

“And I didn’t have dinner with Sabatini.”

The Lazio sporting director stressed that there are a number of clubs in the mix for Keita still and he is not sure whether the club can hold on to the 22-year-old before Thursday’s deadline.

He continued: “Monaco also returned for him and there are other teams as well.

“I don’t know whether he will stay as it’s difficult to answer that at this moment.

"He has a contract with Lazio and grew up here so we would like him to respect that.

“But until 31st August, we’ll see what happens.”