Wolves Move For Jurgen Locadia Is Off


Jurgen Locadia's proposed move to Wolverhampton Wanderers has broken down and he will stay at PSV Eindhoven.

The Championship side have been pushing hard to get Locadia into the building before the transfer window closes and Wolves boss Nuno is a big fan of the striker.


It had appeared a deal would go through and Locadia would be playing his football in England this season.

But according to Dutch daily Eindhovens Dagblad, Locadia will be staying at PSV. 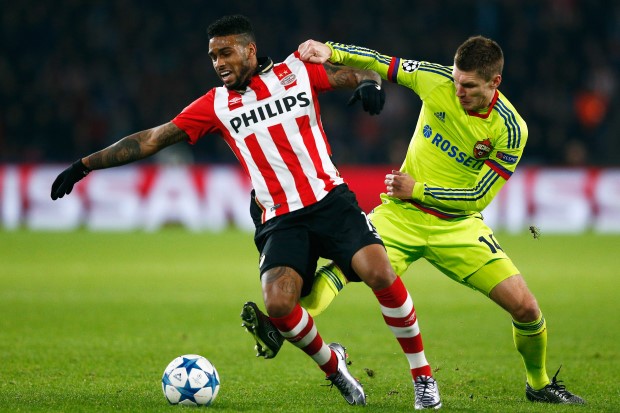 The player's representatives have confirmed that the move has broken down and their client will remain in the Netherlands.

The news is a disappointment for Wolves, who had been hoping to have Locadia through the door to boost their bid to win promotion from the Championship in the current campaign.