West Ham manager Slaven Bilic believes Tottenham Hotspur are possibly the best and the most attractive team to watch in the Premier League.

Mauricio Pochettino’s team have made a slow start to the season, with their form at Wembley making life difficult for a side that finished second in the Premier League table last term.


West Ham have a good recent record against the north London side, but Bilic has always believed that Tottenham have been the best team to watch in the league over the last two years.

And the West Ham boss hasn’t changed his opinion and despite a slow start, he still feels Tottenham will challenge for the Premier League title towards the end of the campaign. 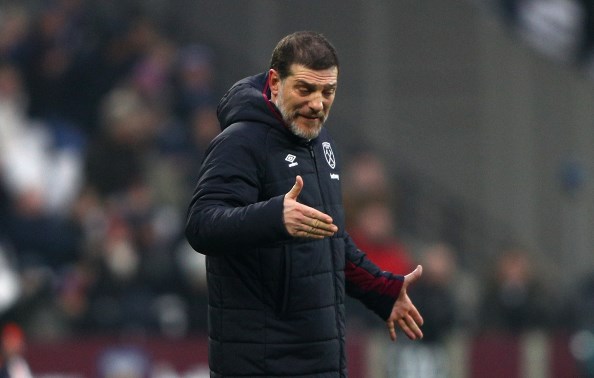 Bilic stressed while there are a few top teams in the league, Tottenham remain the most attractive team to watch.

Asked if he still believes Tottenham are the best team in the league, the West Ham manager said in a press conference: “You have a few teams, it varies but I still think they are, yes.

“They play the most attractive football and are definitely one of the contenders to win the league.

“They also have a few good new players, especially young ones, and they are definitely the best team in the league, if not, at least the most attractive one.”

Tottenham have won both their away league games this season and West Ham will look to put an end to that run on Saturday when Spurs visit the London Stadium.