Neil Redfearn has warned Leeds United that the next two league fixtures are going to further test their capacity to cope with the challenges of playing in the Championship.

Leeds have been on a poor run of form after making a good start to the season and are currently on a three-game losing streak, which has seen them drop down to sixth in the table.


With four defeats in their last five games, Leeds are in desperate need of a win, but Redfearn believes things are only going to heat up in the next two games.

They will face Bristol City at Ashton Gate on Saturday before hosting Sheffield United next week and Redfearn believes the two teams are going to put the Whites under more pressure. 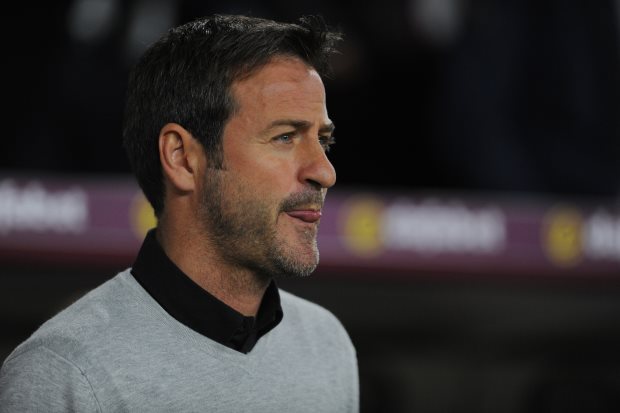 The former Leeds boss pointed out that the two sides are typical Championship teams and Thomas Christiansen’s men will need to find a way to beat such outfits if they want to turn a corner soon.

“What they will find in Bristol City and Sheffield United is that they are very Championshipish", Redfearn explained on Radio Yorkshire.

“They will come and be Championship sides and by that I mean if it needed they will play, if not they will go back to front, get behind you, run after the ball, they will chase it and they will put you under pressure.

“If you overplay they will take it off you, if you play in bad areas they will make it difficult for you. They will be ready for set-plays; they will swing balls in and put you under pressure physically.

“I think next couple of games are big tests for Leeds.

"That doesn’t mean Leeds can’t come out on top, but they will definitely have to find a way of combating more combative sides.”