Arsenal and Manchester United have been linked with considering a move for Roma midfielder Kevin Strootman.

The 27-year-old midfielder has shaken off some serious injuries over the last few years to reestablish himself as a key performer for Roma and it has again led to speculation over his future.


The Dutchman’s performances have again been attracting the interest of the European big wigs and top Premier League clubs are again tracking the midfielder.

And according to Italian outlet Calciomercato.com, Arsenal and Manchester United are considering making a move for the Roma midfielder in the coming months. 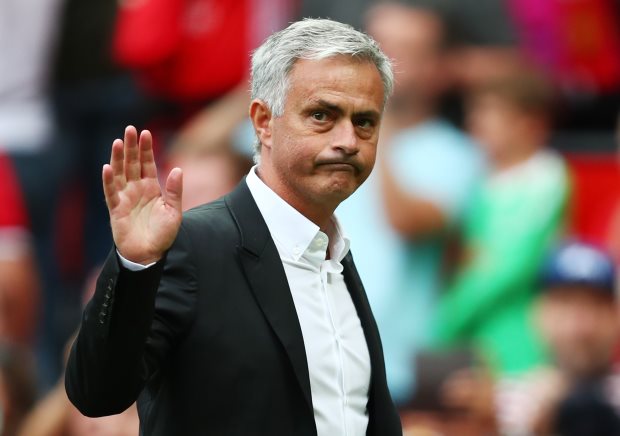 Manchester United were interested in Strootman a few summers ago until he suffered a serious knee injury, but the Red Devils have again been keeping an eye on his performances.

Arsenal remain keen to add to their midfield in the upcoming transfer windows and Strootman is believed to have emerged as a serious target for the north London club.

It remains to be seen whether the Premier League duo are looking at the Dutchman as a solution for the winter window or they are willing to wait until the summer.