Brendan Rodgers is yet to lose a domestic game as Celtic manager since taking charge in 2016 and the club’s unbeaten run in Scotland has extended to 65 games.


Celtic won their fourth consecutive domestic trophy on Sunday under Rodgers and McDonald has revealed that the Northern Irishman commands respect and awe from his group of players at Parkhead.

And the former Bhoy admits that he can’t see anyone stopping Celtic this season and they could go unbeaten again this term. 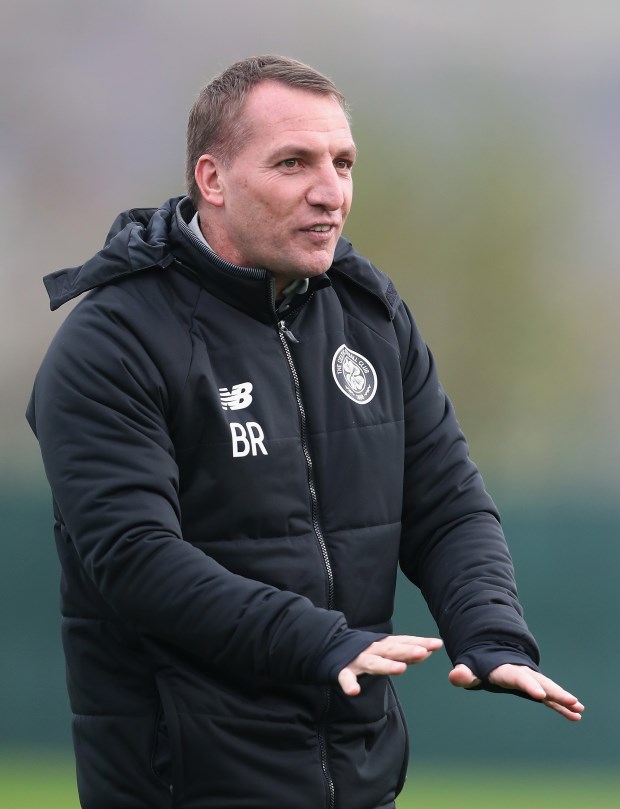 McDonald feels the Scottish champions have a brilliant ability to find ways to get a result even when they are not playing well enough to warrant one.

“I bumped into Scott Brown after the game. We were discussing about his philosophy and obviously we had discussion on here about the Champions League but just by speaking to Scott, you can see how in awe of Brendan Rodgers they all are.

“And they believe in him so much and that belief grows within the team.

“They’re that good in finding a way of getting results, even if they are not playing well.

“They’re particularly playing that great at the moment, let’s be honest, but they are always finding a way.”

After beating Motherwell in the Scottish League Cup final on Sunday, the Bhoys will face the same opponents in the next league games on Wednesday night and Saturday.