Chris Sutton thinks Celtic should keep faith in Kristoffer Ajer in central defence in the upcoming derby clash against Rangers at Paradise.

Question marks have been raised over Celtic's options in central defence and the Bhoys did recently act by agreeing a deal to sign Marvin Compper from RB Leipzig when the transfer window swings open in a matter of days.


But the Rangers game will come too soon for Compper to be involved and Sutton feels Celtic should continue to put their faith in Ajer in the heart of the backline. 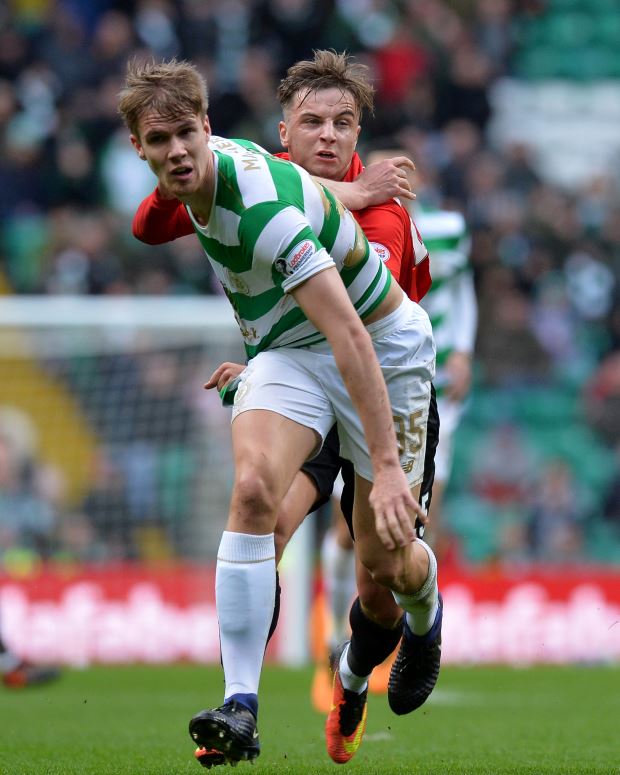 "I think he probably will [play]", Sutton said on BT Sport, when asked about Ajer being picked to face Rangers.

"I've said many times they've had issues in that centre-back area.

Rangers will be eyeing what would be a shock win away against Celtic and will hope to have a bounce under newly installed permanent boss Graeme Murty.

Murty led the Gers to a draw away at Celtic last season when he was in charge on a caretaker basis.