Chris Sutton says that Celtic should learn lessons from how much Liverpool are paying to sign Virgl van Dijk and not sell Moussa Dembele cheaply.

The former Celtic striker has insisted previously that he thinks the Bhoys did not earn enough when selling Van Dijk to Southampton – and now the centre-back is moving to Liverpool for £75m.


The Merseyside giants have confirmed the deal and Van Dijk will be registered as a Liverpool player when the window swings back open at the start of January.

Dembele could also be on the move in the January transfer window and it was recently claimed Brighton had seen an £18m bid accepted. 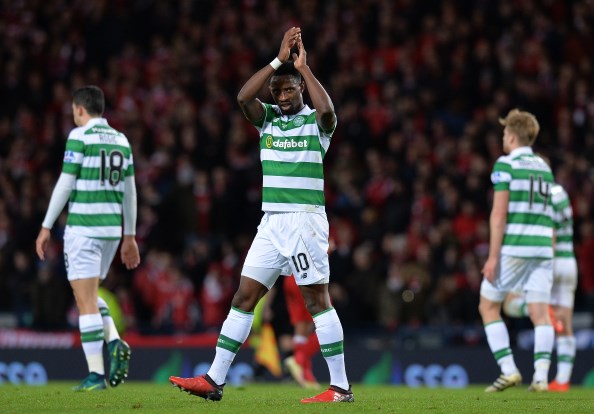 Celtic insisted those reports were wide of the mark, but Sutton is wary of the Bhoys selling Dembele cheaply.

Sutton wrote on Twitter: "Virgil van Dijk at 75 million [is] more evidence why Celtic shouldn’t sell Dembele on the cheap.

"12 million to Southampton [was] a snip at the time!

"It’s about time the Scottish game stops selling their best players on the cheap!!!!"

Dembele has been linked with clubs in the Premier League, Ligue 1 and Serie A in advance of the January window opening.