Alex McLeish has lauded the shift Daniel Candeias put in for Rangers in their 0-0 draw at Parkhead against Celtic.

Gers boss Graeme Murty sent his team out to press Celtic and the Bhoys were kept at bay in the first half, before Rangers then upped the ante in the second period and counted themselves unlucky to not to be leaving with all three points.


Murty, who has been appointed as permanent Rangers boss on a deal until the end of the season, encouraged his men to keep their pressing up throughout the contest at Parkhead and McLeish was delighted with how Candeias kept going for the full 90 minutes.

McLeish said on beIN Sports: "I've got to ask Graeme Murty what he had those boys on. 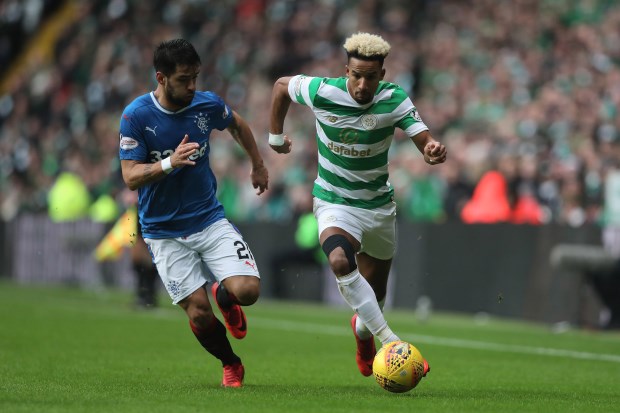 "The little guy Candeias, what a job he did", he continued.

"Up front, coming back, he managed to last the whole 90 minutes."

Candeias, a winger, was taken to Rangers in the summer transfer window by previous Gers boss Pedro Caixinha.

The 29-year-old, who joined Rangers from Portuguese giants Benfica, played his football in Turkey last term with Alanyaspor.