Chelsea have agreed a fee with Roma for striker Edin Dzeko and are closing in on the Bosnian.

The Blues are looking to snap up both Dzeko and his Roma team-mate Emerson Palmieri, but despite talk of a double deal, the transfers are being negotiated separately.


The Premier League champions are now close to signing Dzeko after agreeing a fee with Roma.

According to Italian outlet Calciomercato.it, Chelsea have thrashed out a fee of €30m plus a series of bonus payments, based on a set criteria being met. 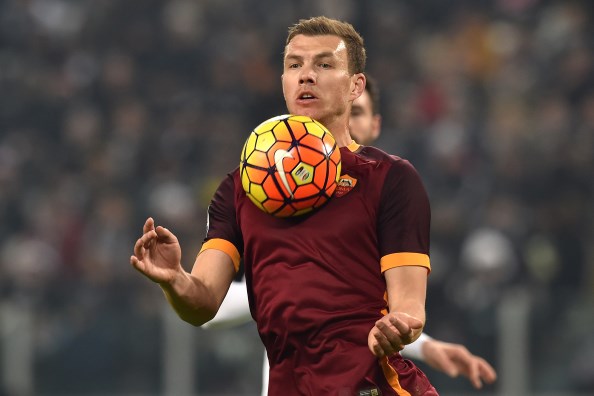 It is claimed that Dzeko has at no stage asked for the move to Chelsea, however the striker is excited about returning to play his football in the Premier League for the English champions.

He is expected to be joined at Chelsea by Emerson.

The left-back is expected to soon undergo his medical tests with the Blues as he moves closer to completing his own transfer to Stamford Bridge.

Dzeko and Emerson will see a familiar face at Chelsea in the shape of Antonio Rudiger, who joined from Roma last summer.