Arsenal and Everton have had contact over signing Inter midfielder Marcelo Brozovic, as the Nerazzurri look to offload the Croatian in anticipation of the arrival of Javier Pastore from Paris Saint-Germain.

Inter want to balance out their squad and offset any outlays in this month's transfer window; the Serie A giants have just sent midfielder Joao Mario to West Ham United on loan for the rest of the season.


Brozovic could also be heading out of the San Siro exit door.

Sevilla have held an interest in the Croatia international, but they have now been joined by two Premier League clubs. 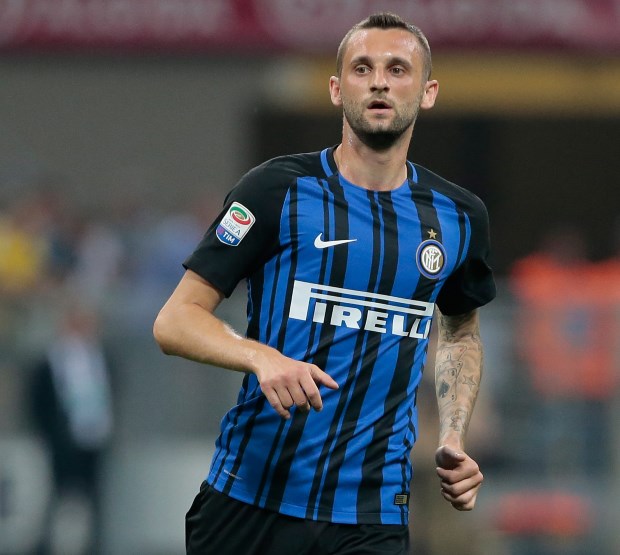 According to Italian broadcaster Sportitalia, Arsenal and Everton have had contact over signing Brozovic and could present Inter with a solid proposal soon.

Brozovic, 25, has been linked with Premier League clubs in the past, but Inter have successfully held on to him.

The situation could be different this time and the Croatia international could be playing his football in England's top flight by the time the transfer window slams shut at the end of the month.