Leeds United's hunt for a new striker is being hindered by the club's insistence on sticking to their wage limit of no more than £15,000 per week, it has been claimed.

The Whites have been hunting a new striker this month, but are unwilling to meet the asking price placed on two targets, Preston North End's Jordan Hugill and Peterborough United's Jack Marriott.


Leeds have been linked with other strikers, such as Aston Villa's Ross McCormack, but are having difficulty finding one who fits into their budget.

According to the Yorkshire Evening Post, Leeds are sticking closely to their wage limit of no more than £15,000 for a prospective new signing, while also feeling prospective signings are not value for money or affordable. 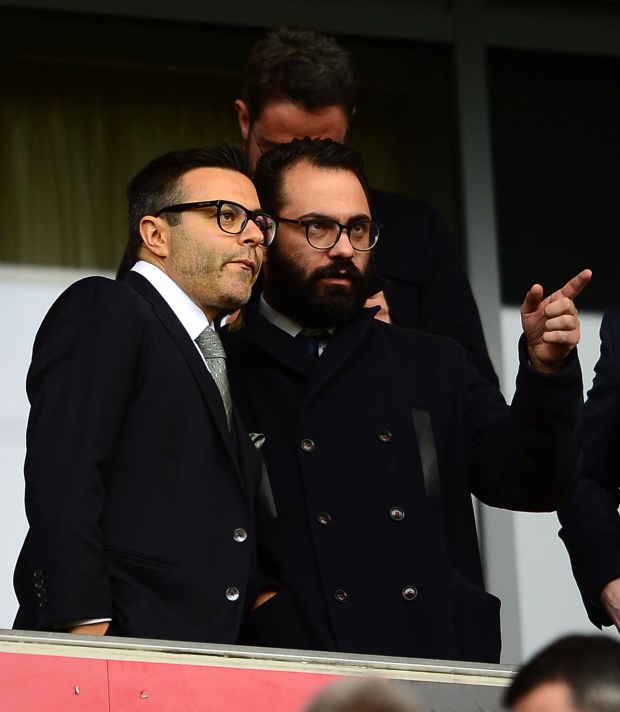 But rather than splash the cash, the Yorkshire giants are adopting a cautious approach which may mean no new striker arrives at Elland Road this month.

Fans have been calling for reinforcements after Leeds slipped down to ninth in the Championship standings.

Leeds are currently five points off the final playoff place.