Former Belgium international Eric Van Meir says he sees shades of Andrea Pirlo in Tottenham Hotspur midfielder Mousa Dembele, who he wants the Red Devils to play as a number 6.

Dembele turned in an accomplished performance for Tottenham on Tuesday night as they drew 2-2 in Italy with Juventus in the first leg of their Champions League Round of 16 tie.


Van Meir, who won 34 caps for his country between 1993 and 2002, was delighted with what he saw from the Belgium international.

"In principle, he is the perfect number 6", Van Meir told Belgian outlet Sporza. 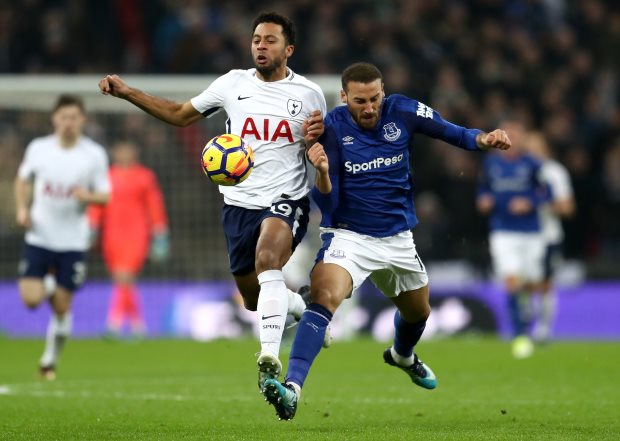 "You might be able to compare him a little bit with Andrea Pirlo, a ball [playing] virtuoso who played as a defensive midfielder", he added.

And Van Meir thinks that Dembele would be perfect in the role for Belgium against certain teams as he could help the Red Devils to dominate and open up space.

"He could certainly be a solution for our national team against certain teams.

"If you have someone like him to distribute in front of the defence, you can play a much more dominant game and let the others move between the lines."

It is unclear how much longer Dembele will be playing at Tottenham for, with Chinese Super League side Beijing Guoan keen on snapping him up this month.

The Chinese side have reportedly offered to pay Dembele £160,000 per week over the course of a three-year deal.