Roma sporting director Monchi has revealed that Olivier Giroud would have been one of the Giallorossi's targets if they had sold Edin Dzeko to Chelsea during the winter transfer window.

Chelsea made an offer to sign Emerson Palmieri and Dzeko from Roma in the winter window, but a final deal only involved the Brazilian born full-back moving to west London.


The Blues reportedly failed to agreed personal terms with the former Manchester City man and Dzeko’s family were also reluctant to move back to England last month.

However, Monchi claimed that Chelsea never came close to agreeing a fee for Dzeko as well, therefore, Roma were under no pressure to sell the player last month. 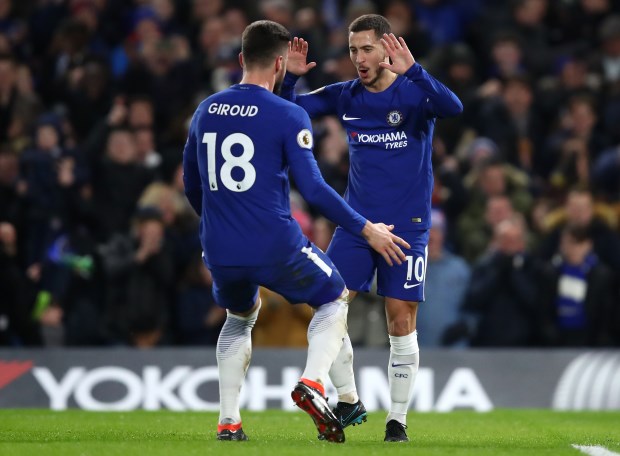 The Roma deal-maker also added if they had sold the Bosnian to Chelsea, they could have made a move for Giroud, who eventually joined Antonio Conte’s team on deadline day.

Monchi told Italian broadcaster Sky Italia: “We started talking with them for Emerson and only later did the name of Edin come up.

“They made us an offer and we responded with a new proposal.

"The English club never met our financial demands so the deal was never closed.

“No club are happy to sell their best players, but if a good offer arrives, it’s important to evaluate it.

“We would have signed another important player, perhaps Giroud, because otherwise the fans would have been really unhappy.”

Giroud is yet to score for Chelsea, but did have an assist to his name in their 3-0 win over West Brom on Monday night.