Arsenal are showing strong interest in signing on loan Valencia midfielder Geoffrey Kondogbia, who has also been linked with a move to Liverpool and Tottenham Hotspur.

The French midfielder joined Valencia on loan last summer and the Spanish club have an option to make the move permanent by paying €25m to Inter before 31st May.


The midfielder’s agent was in Milan in recent days to hold talks over Kondogbia’s future and it has been claimed that Valencia have decided to take up the option to sign him.

However, his future at Valencia remains under the scanner as the club could plot to sell him at a higher price and turn a profit from the transaction. 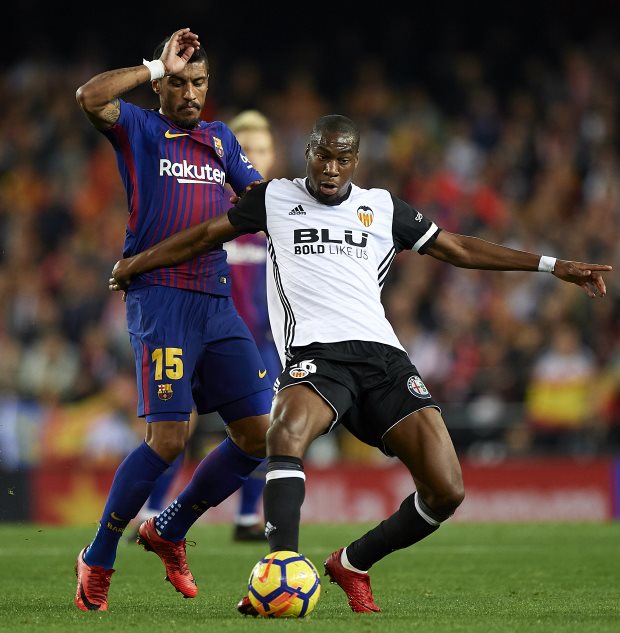 Liverpool and Tottenham have been linked with having an interest in Kondogbia and according to Italian outlet FcInterNews, even Arsenal are now considering signing him in the summer.

The Gunners are expected to invest in their midfield at the end of the season and the French midfielder has emerged as a viable option for a club who might not be involved in the Champions League next season.

Kondogbia has said that he wants to continue at Valencia, but it seems he could be moving to the Premier League in the summer.