Juventus have made fresh contact in order to further probe the possibility of signing Manchester United forward Anthony Martial in the summer.

Following Alexis Sanchez’s arrival, Martial has struggled to get a look in when it comes to the Manchester United starting eleven in his preferred position on the left flank and has started several games on the bench.


There are suggestions that the Frenchman could look to leave the club in the summer if the situation doesn’t improve and Juventus are lying in wait for the forward.

The Italian champions recently met an influential sporting agency to help them facilitate a move to for the Frenchman and they are keen to take a deal over the line. 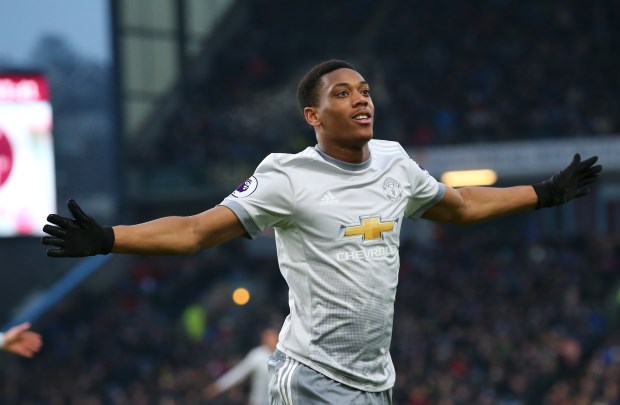 And according to Italian broadcaster Premium Sport, the Bianconeri have established fresh contact with intermediaries to further probe the possibility of a transfer.

Manchester United are unwilling to lose the player at the end of the season and are prepared to offer him a new contract to further secure his future at Old Trafford.

But it has been claimed that Manchester United could accept a bid of around €65m for Martial if the situation changes come the summer transfer window.

It remains to be seen whether Jose Mourinho is willing to provide more game time to Martial for the rest of the season in order to convince him to continue at Old Trafford.