Max Meyer's departure from Schalke is turning increasingly sour, with the Liverpool and Tottenham Hotspur linked midfielder insisting that he was not injured against Borussia Monchengladbach, despite the club citing it as the reason for his omission.

The German is to leave Schalke in the summer when his contract expires and rebuffed efforts by the club to convince him to pen a new deal.


Meyer has been linked with a host of clubs, including Liverpool and Tottenham, and the final weeks of his time as a Schalke player do not appear to be progressing smoothly.

Schalke claimed ahead of the Gladbach game, which Meyer watched from the stands, that he was out with a foot injury. 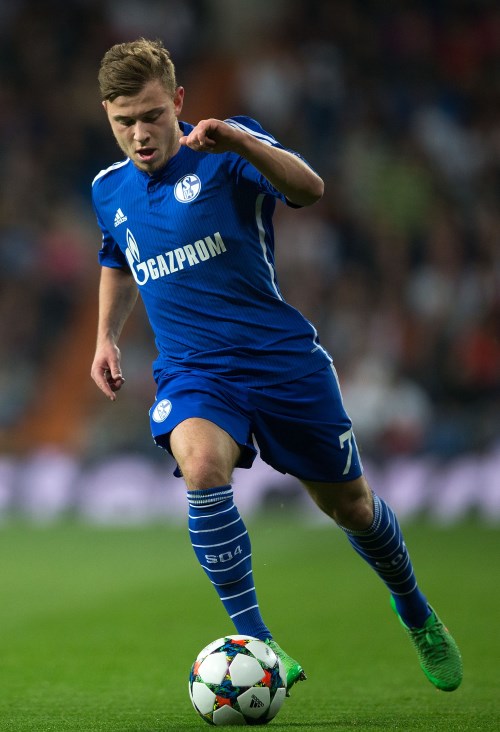 But after the match Meyer told reporters: "I can only say that I was not injured."

"Max stopped training on Wednesday with a foot injury", the coach said.

"He seems to be doing better now", he added.

Meyer has made 24 appearances in the Bundesliga for Schalke in the current campaign and it remains to be seen how heavily he will feature in the club's final two games of the season, against Augsburg and Eintracht Frankfurt, respectively.