The Reds could have been overtaken by Chelsea on the final day of matches in the English top flight, but made no mistake in booking a top four finish by thrashing Brighton 4-0 at Anfield on Sunday.


As a result, PSV have been guaranteed a place in the Champions League playoff round rather than starting a round earlier. 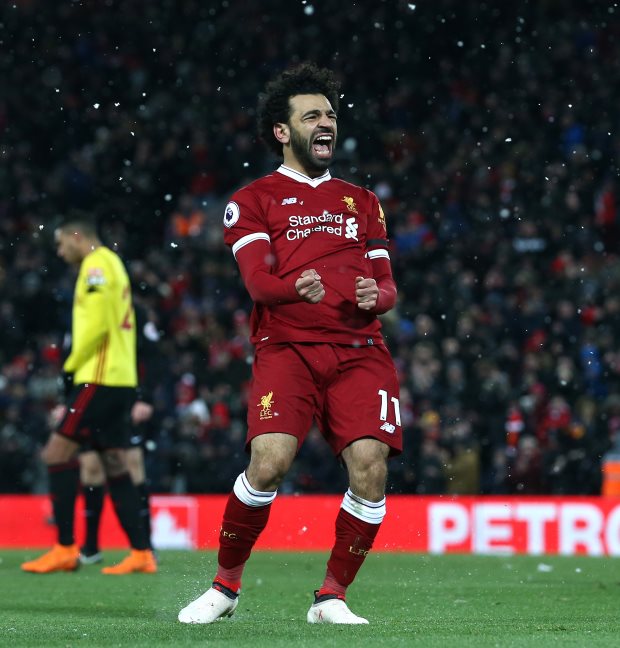 PSV can now report back for the new season at a later date, while they also know they have the cushion of the Europa League if they lose in the Champions League playoff round.

As such, the Dutch champions are guaranteed European football for next season, regardless of whether they can navigate the playoff round.

The Champions League playoff round is expected to take place on 21st and 22nd August.

There are a number of clubs PSV could draw, including APOEL, Young Boys, Dinamo Zagreb and Legia Warsaw.