Liverpool target Nabil Fekir says he is not thinking about the possibility that Saturday's meeting with Nice could be his final game for Lyon.

Fekir has been linked with moving to Liverpool in the summer and it has been claimed he has a verbal agreement with Reds boss Jurgen Klopp.


As such, Saturday could be his final game in a Lyon shirt, but the forward is remaining focused on the task at hand and putting those thoughts out of his mind.

"I do not think about this at all", Fekir was quoted as saying by France Football. 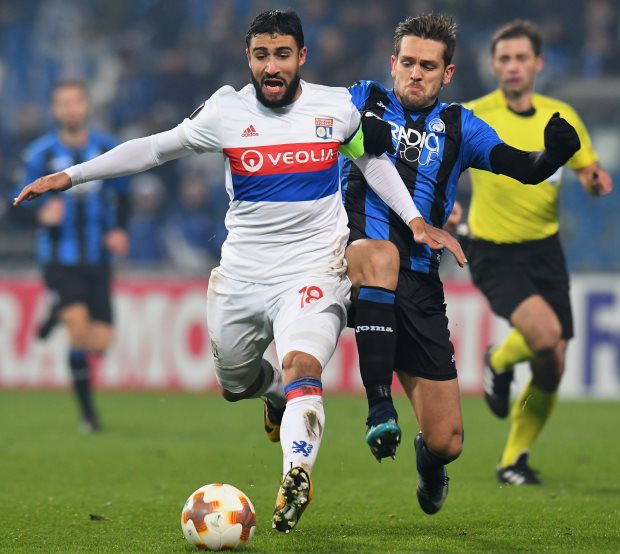 "As I said before, my only priority is to win this match against Nice", he stressed.

"I am only thinking about this. After the match, we'll see."

Lyon currently sit in the third and final Champions League spot in Ligue 1, but only boast a one point lead over fourth placed Marseille.

Fekir has made 39 appearances across all competitions for Lyon in the current campaign, scoring 23 goals in the process and also providing seven assists for his team-mates.