Fleetwood Town have yet to receive any offers for Kyle Dempsey, who has been linked with Bristol City, West Brom and Wigan Athletic.

The midfielder has been a key man at Fleetwood over the last two seasons and clocked up 52 games for the Cod Army in the recently concluded campaign.


His performances for Fleetwood have not gone unnoticed and now the League One midfielder is on the radar of a number of Championship sides.

But, according to the Blackpool Gazette, Fleetwood sources insist Dempsey is going nowhere for now and no bids have been received for the 22-year-old. 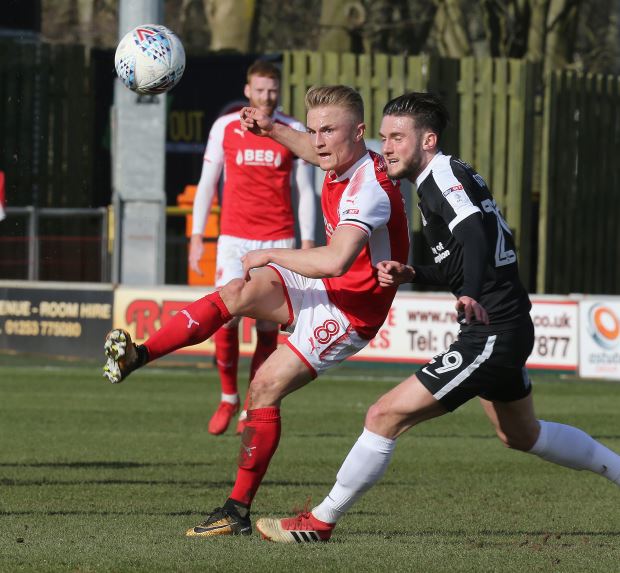 Fleetwood have Dempsey under contract until the summer of 2020, placing the club in a strong position to resist his departure.

With Bristol City, West Brom and Wigan all keen though, it remains to be seen whether the League One outfit could resist a substantial offer for the youngster.

Fleetwood will be managed by former QPR star Joey Barton next season.