Bournemouth and Everton target Tom Pearce is expected to sign a new contract with Leeds United when he returns from international duty with England.

The left-back has been included in England Under-21s' squad for this summer's Toulon Tournament, which runs from 26th May until 9th June.


Pearce's future at club level has been uncertain as his contract with Leeds runs out this summer.

The Whites have been in talks with the defender's representatives, but their efforts to keep him have been complicated by interest from Premier League pair Bournemouth and Everton. 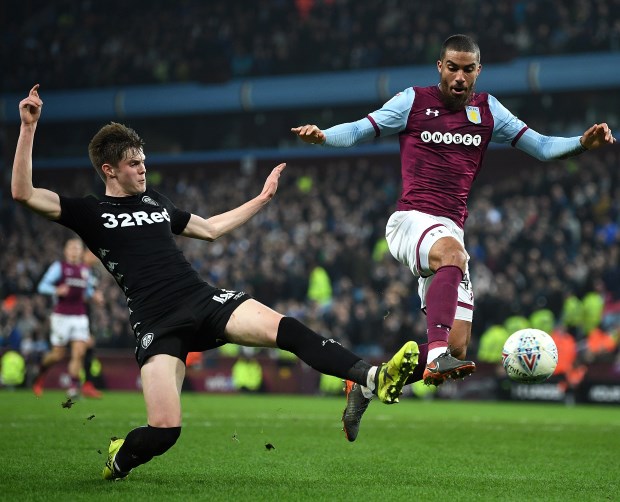 But Leeds are claimed to have put terms in front of Pearce which he is happy with and should lead to the full-back committing his future to the Yorkshire club.

And, according to the Yorkshire Evening Post, Pearce is expected to put pen to paper to a new contract with Leeds when he returns from the Toulon Tournament.

Pearce broke into the Leeds team towards the end of the season and even netted his first senior goal for the Whites.