PSV Closing In On Summer Swoop For Manchester City Full-Back


PSV Eindhoven are closing in on an agreement with Manchester City for the signature of Spanish left-back Angelino this summer.

The 21-year-old spent the season on loan at NAC Breda and impressed many with his performances as he played regular first team football at the Dutch outfit.


His showing in the Netherlands led to the interest of the two giants of the country – PSV and Ajax, but the Dutch champions have had the edge in the chase from the beginning.

PSV have been in touch with the player and his representatives over a transfer since the end of the winter break and the player has been keen to move to the club. 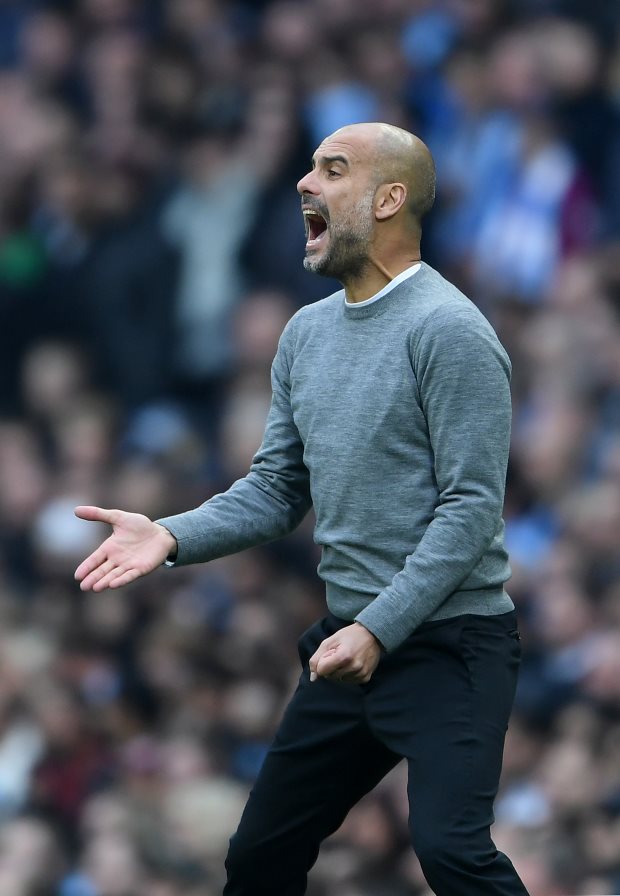 The Dutch champions recently opened talks with Manchester City over a transfer for Angelino and according to Dutch daily the Eindhovens Dagblad, an agreement between the two clubs is close.

It has been claimed that Manchester City are prepared to accept an offer of €5m from PSV for Angelino, who has little over a year left on his contract with the Premier League champions.

A deal is expected to get over the line in coming days and the Spaniard is on the verge of leaving Manchester City on a permanent deal.

He joined the Manchester City academy from Deportivo La Coruna in 2013 and has had loan spells at New York City FC, Girona and Mallorca before joining NAC last summer.