Chelsea are prepared to make a big money offer for Lazio’s Brazilian attacker Felipe Anderson, it has been claimed.

Anderson is no longer a certain starter under coach Simone Inzaghi, but Lazio have still offered to extend his contract, which expires in 2020.


The Brazilian wants to play regular football next season and has been regularly linked with a move to the Premier League over the last few years.

And it seems there is fresh interest in the 25-year-old this summer from England as it has been claimed that Chelsea are keen on taking him to west London in the ongoing window. 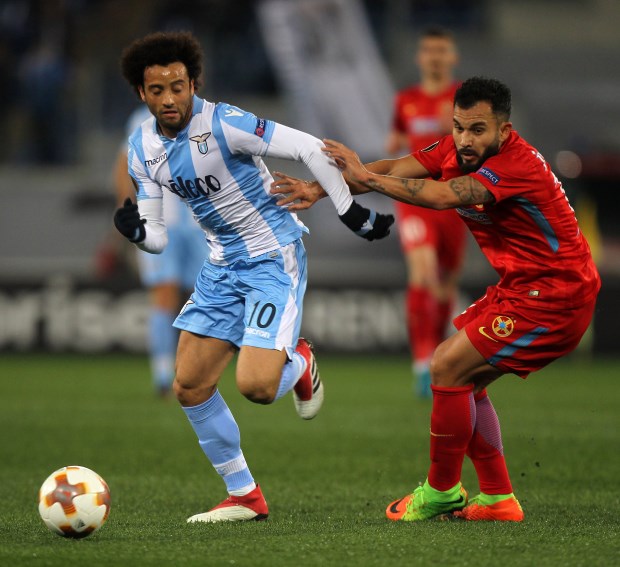 According to Corriere dello Sport, the club are already preparing a bid and are expected to table an offer of around €40m with Lazio soon.

Lazio sporting director Igli Tare has given his green signal to Anderson's representatives to find a new club for their client and it seems Chelsea are willing to play ball for the attacker.

The Serie A giants are prepared to sell the player this summer if they receive a good offer and it seems one could soon land on their table from the Premier League.

Anderson scored eight goals and provided ten assists to his team-mates in 32 appearances in all competitions last season.