A product of the Toulouse academy, the youngster has taken massive strides this season and despite being just 21, he was made the club captain.


His performances last term have not gone unnoticed and the Ligue 1 club are preparing for a battle to keep hold of a player who is coveted by many outfits across Europe.

Spanish giants Atletico Madrid have already expressed an interest in signing Diop and he is also on the radar of Roma sporting director Monchi. 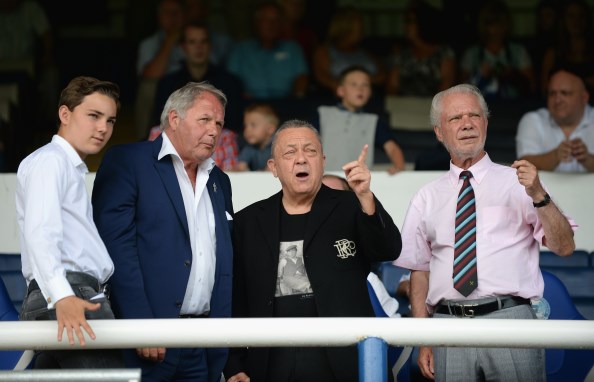 The 21-year-old is attracting serious interest from the Premier League and according to French sports daily L’Equipe, Crystal Palace, Everton and West Ham are in the transfer mix for him.

The three Premier League outfits kept tab on his performances last season and it has been claimed that Toulouse are expecting the first offer to land for him from England.

It remains to be seen which of the three clubs make a concrete move for him first in the coming days and weeks.

The French Under-21 international has already turned in 96 appearances for Toulouse and is largely expected to leave the club this summer.